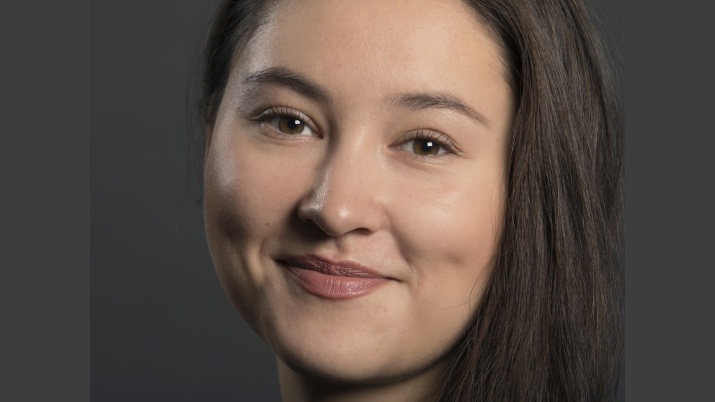 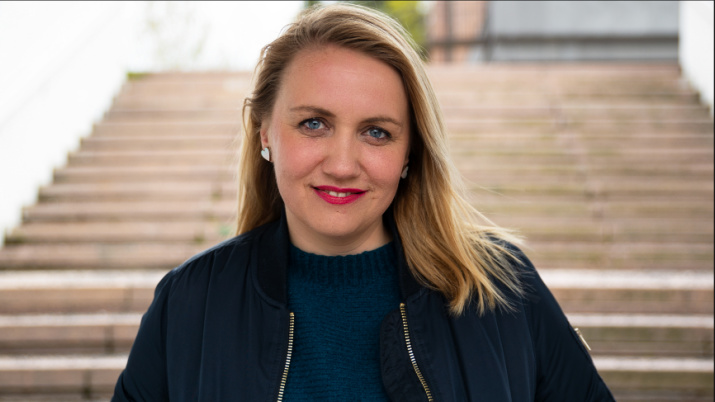 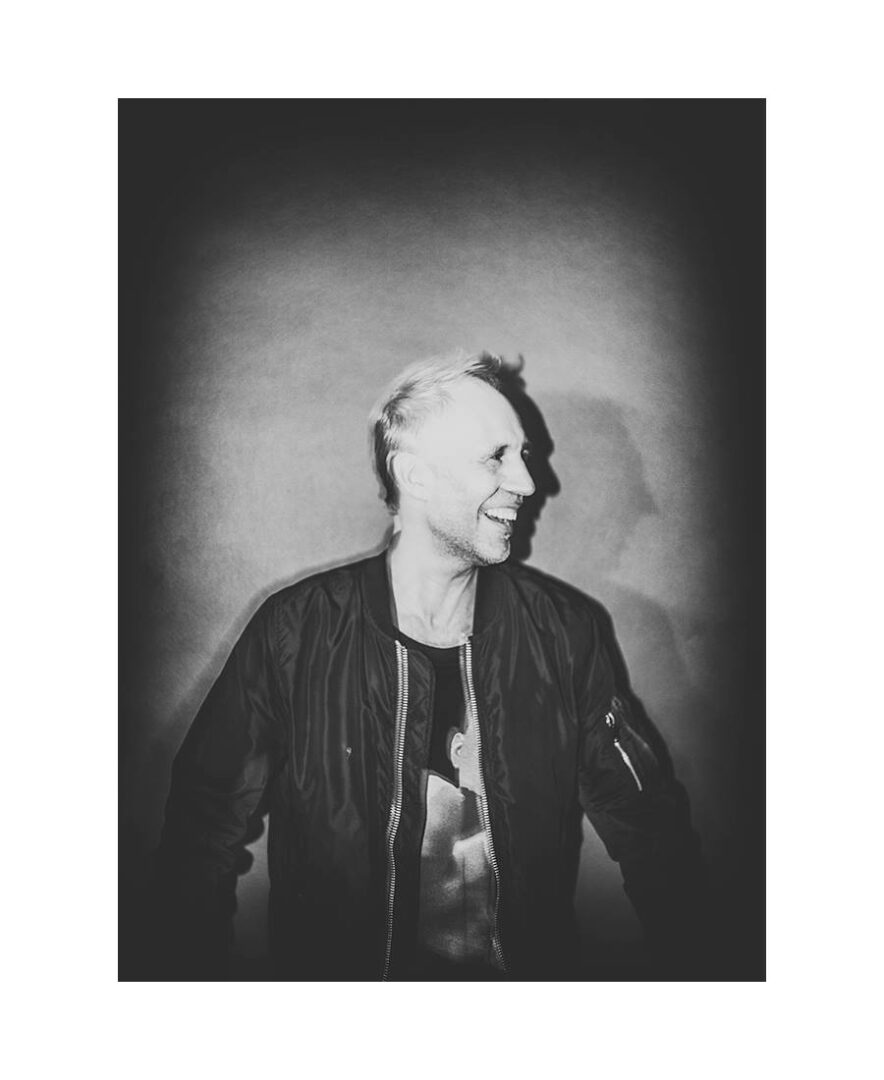 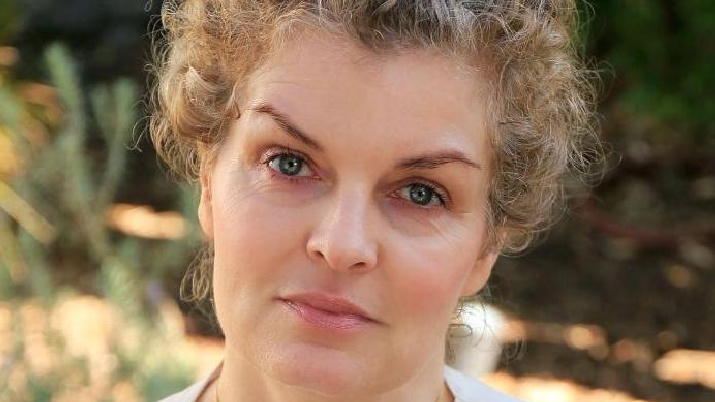 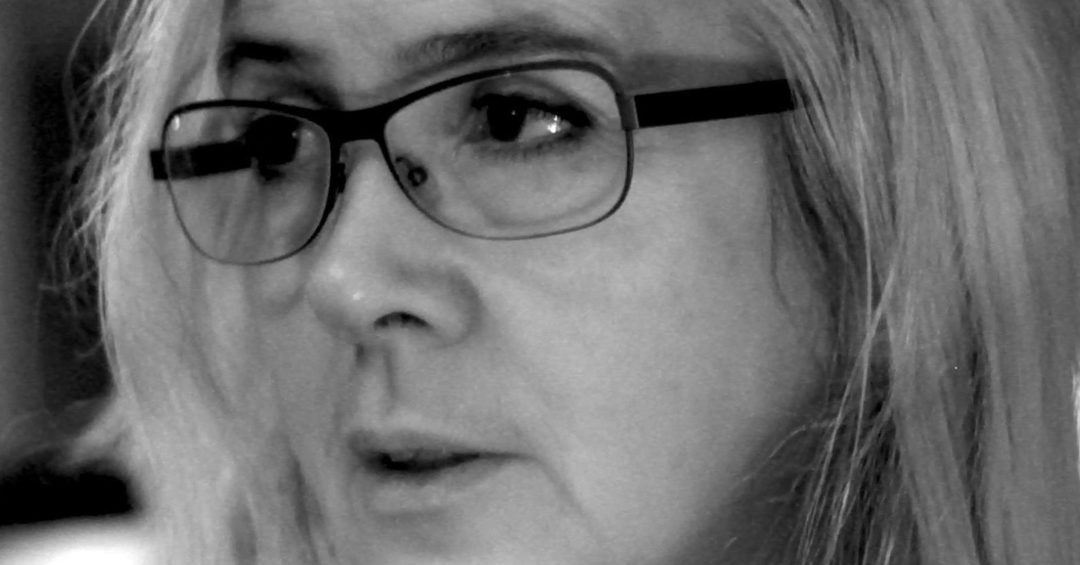 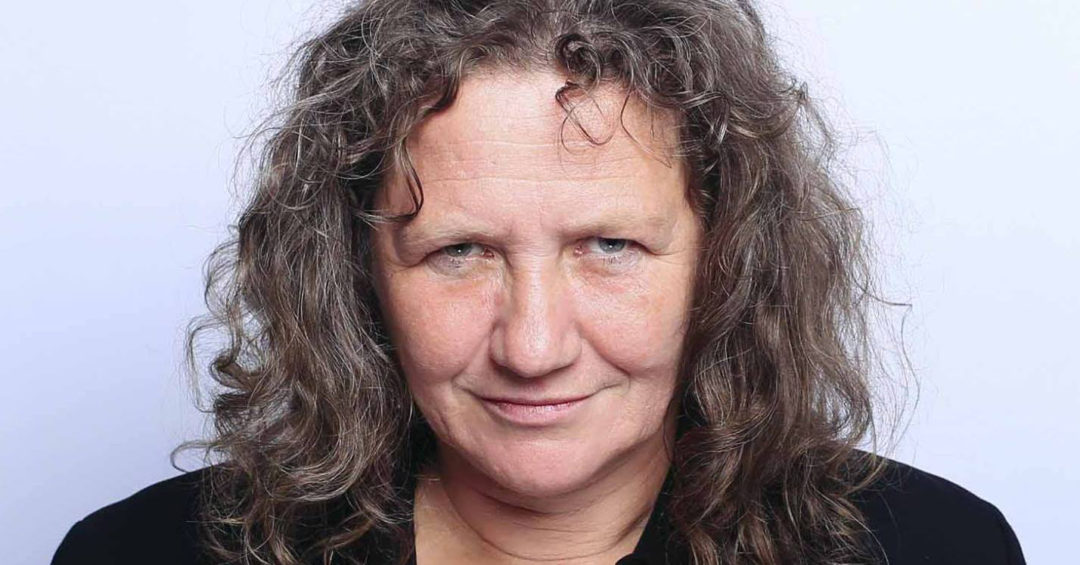 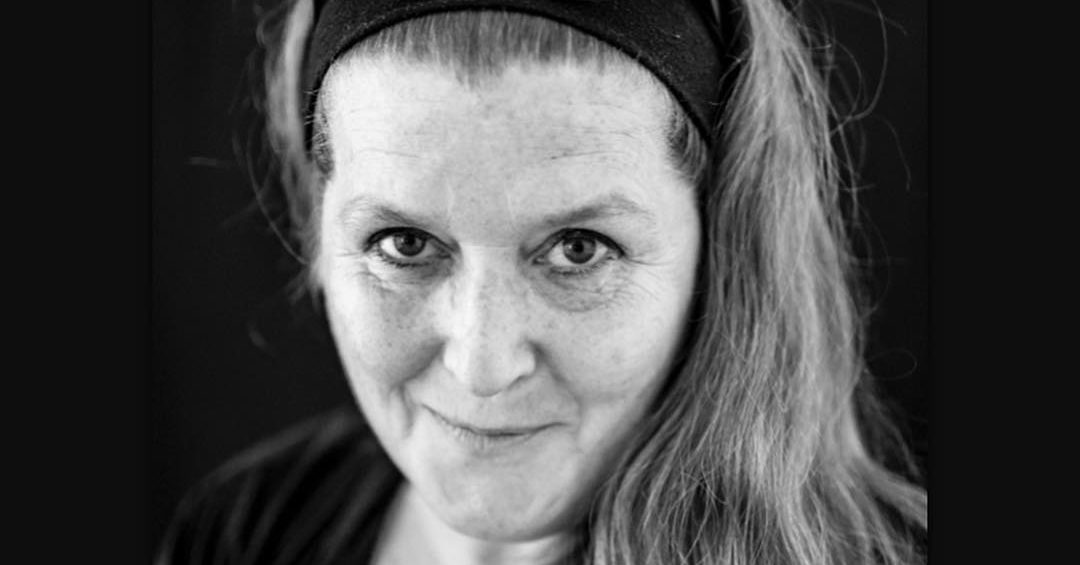 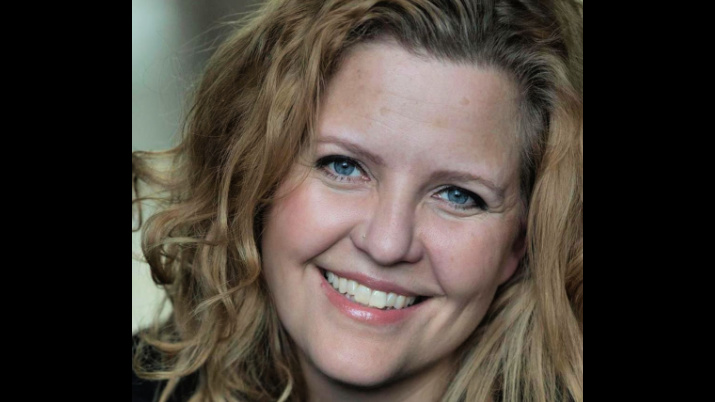 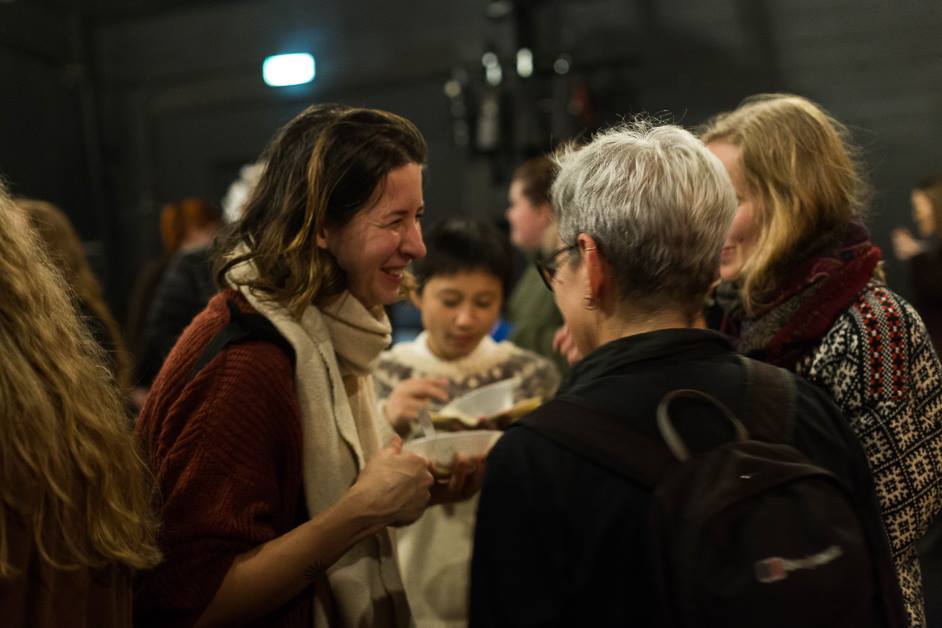 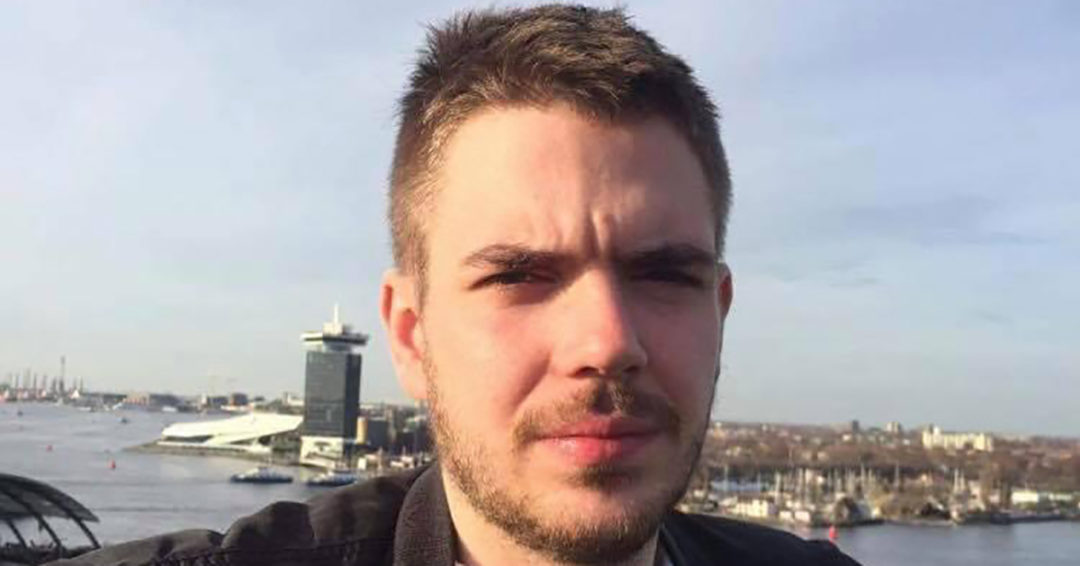 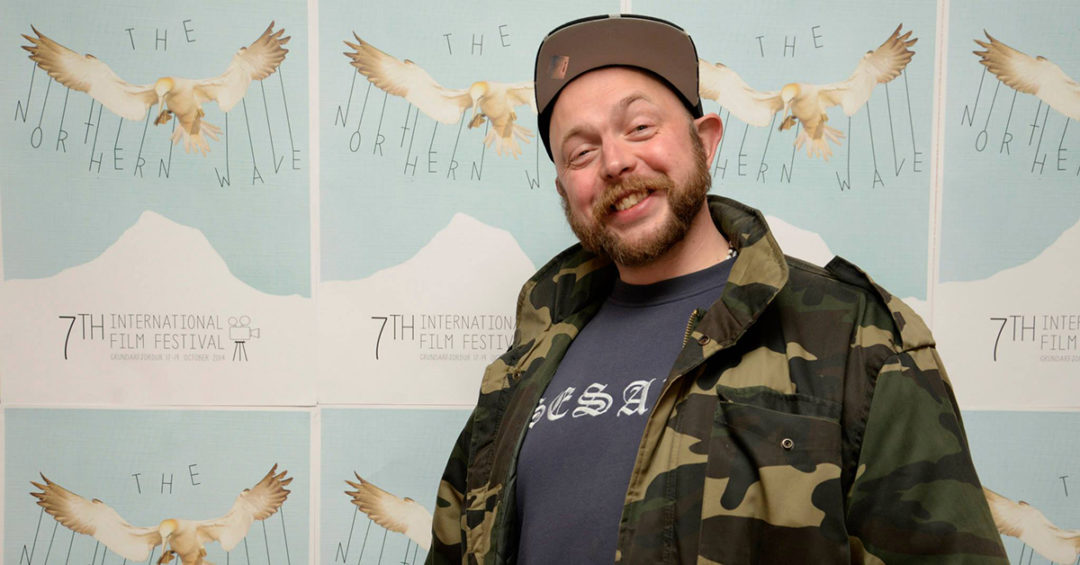 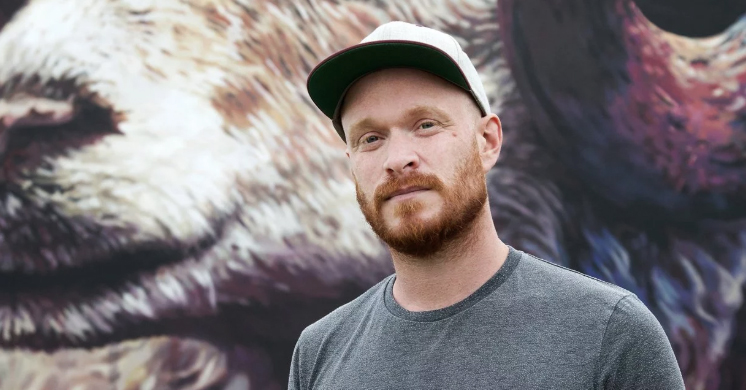 Co-producer and owner of The Freezer 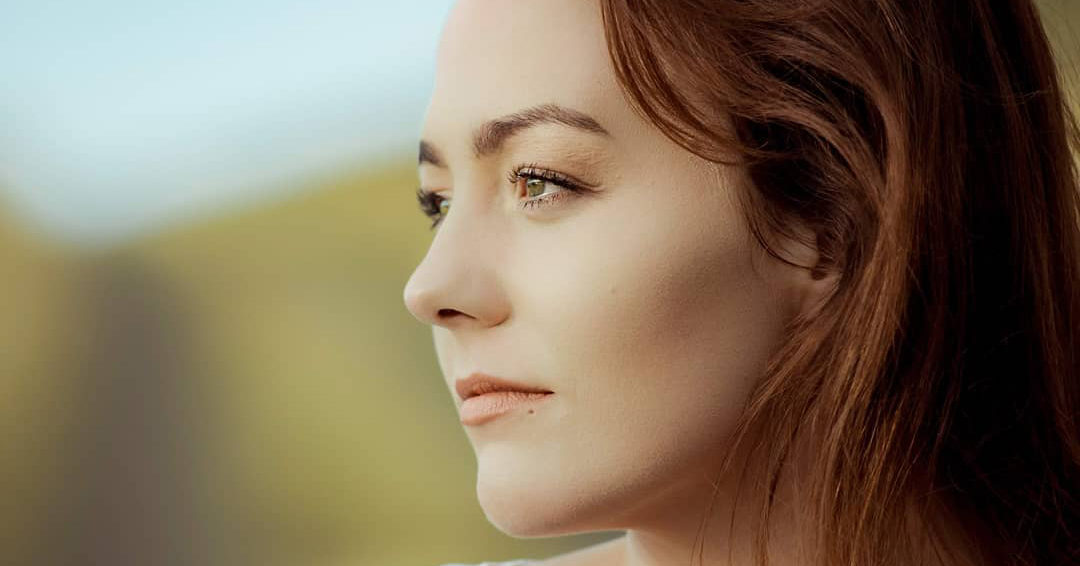 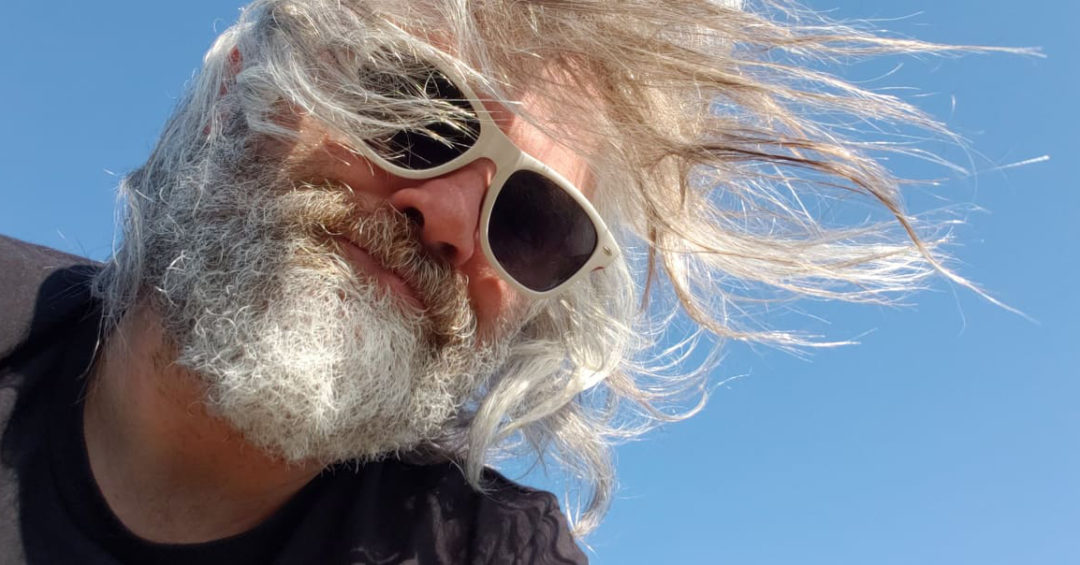 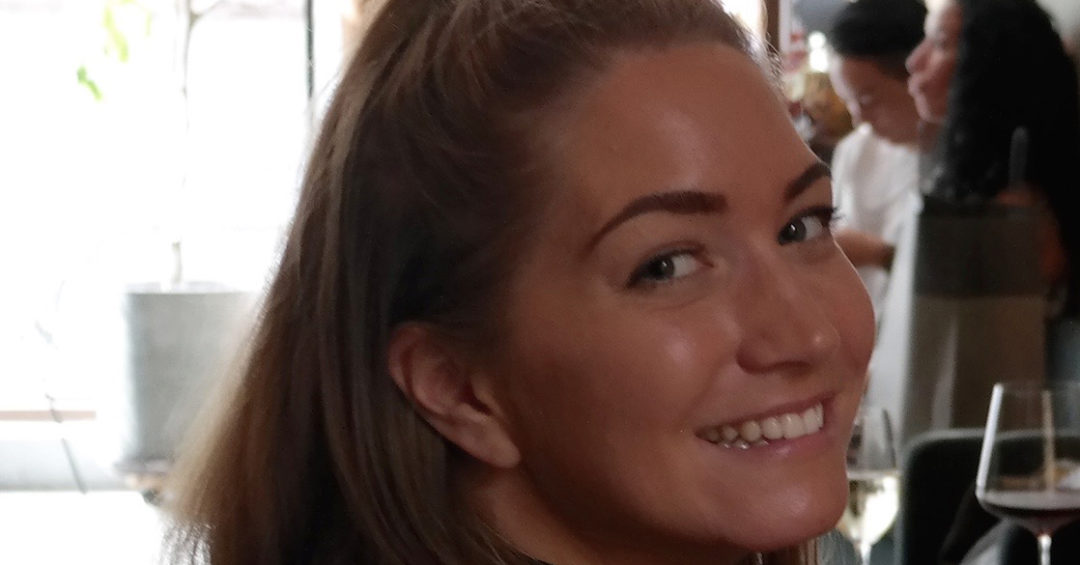 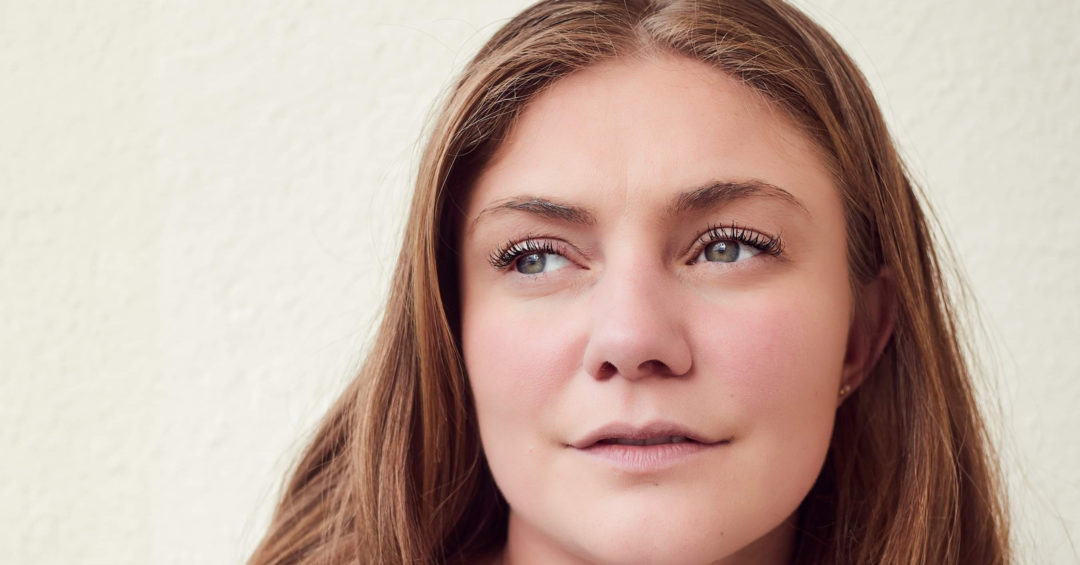 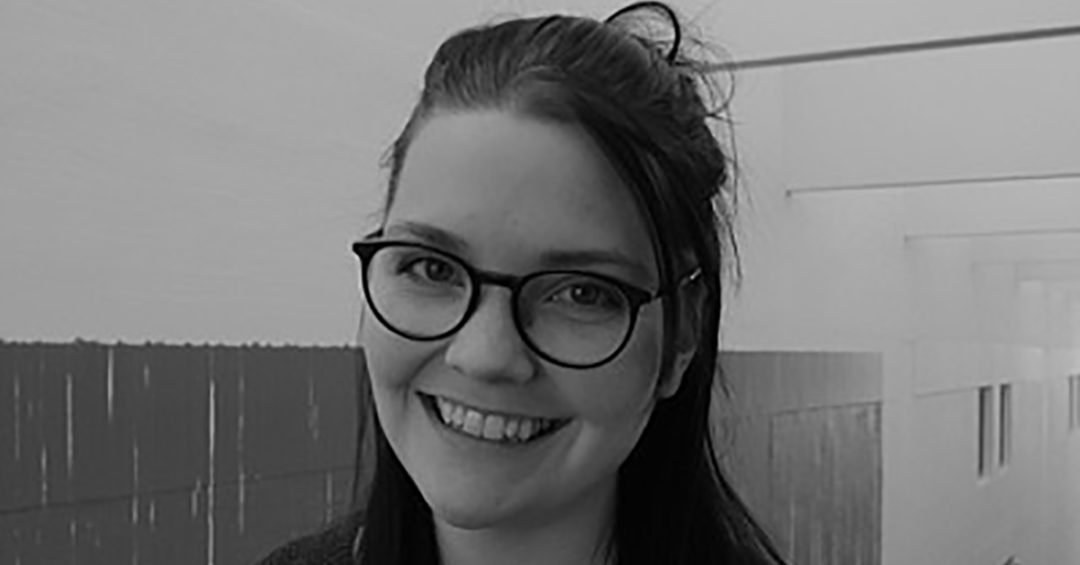 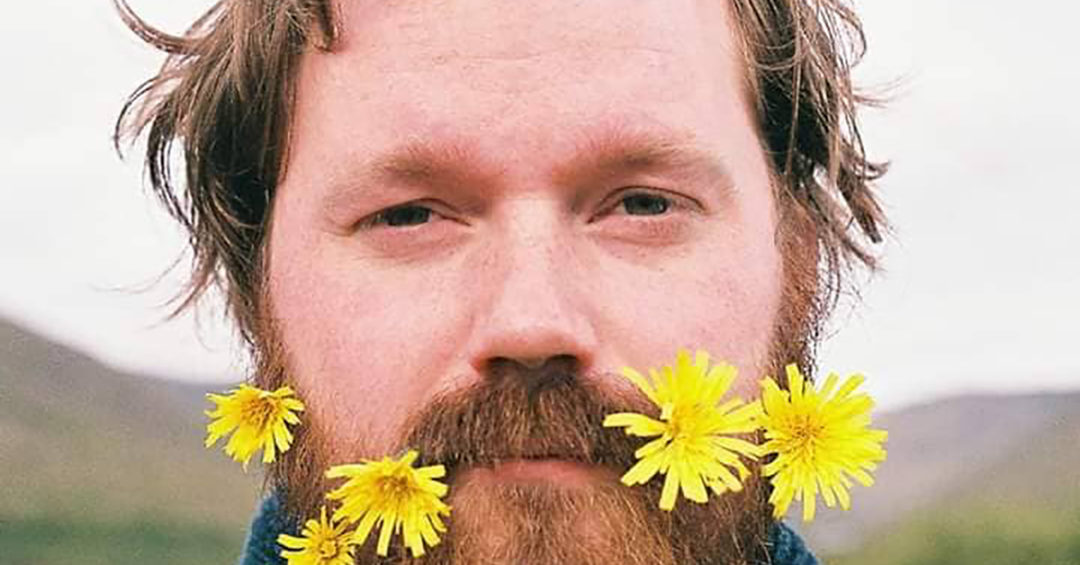