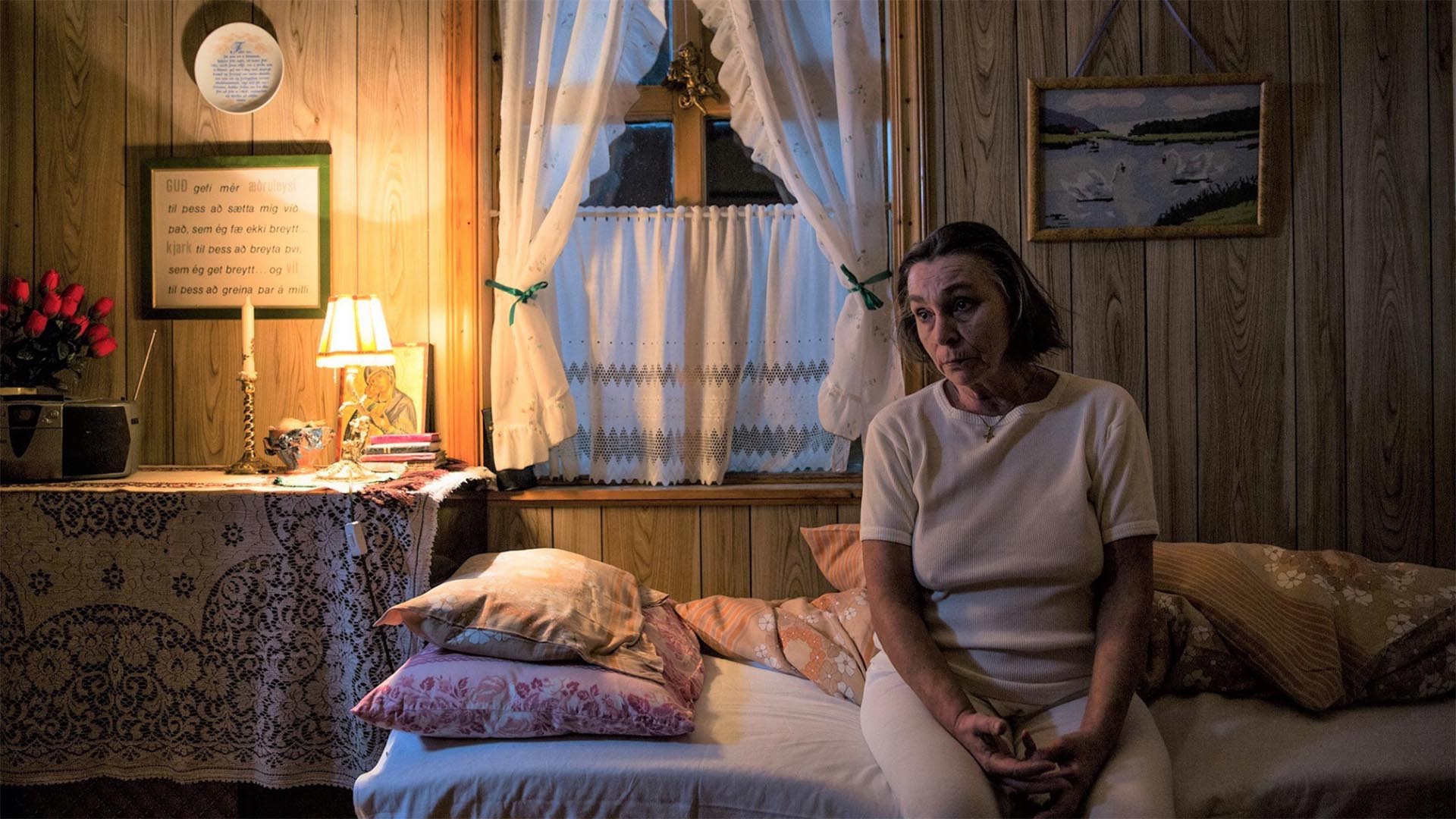 In 2018 Northern Wave International Film Festival joined the internationally adopted F-Rated scheme to take a stand in the debates about women in film that have been going on in the film industry for a while.

Not only have women put up with sexual harassment, they have been structurally bullied and ignored within the film industry that is dominated by men. This results in a shockingly low percentage of women working behind the camera, and female filmmakers struggling to get funding to produce their films. Something we cannot accept any longer.

From now on we will mark the films made by women with the F-Rated logo. This to make clear what incredible work Icelandic and international female filmmakers do, and to show aspiring young filmmakers that women can be successful as well. We want to send a message to the film industry that these women deserve to lead a film crew, get distribution deals,  exhibit their works around the world, win awards and continue to evolve as filmmakers.

The rules are simple.

A film is F-Rated when it is:

Please watch this inspiring TED Talk by Holly Tarquini, the founder of F-Rated, to learn why she invented a tool to highlight female filmmakers.

For more information on F-Rated please visit the website www.f-rated.org
GO TO F-RATED.ORG