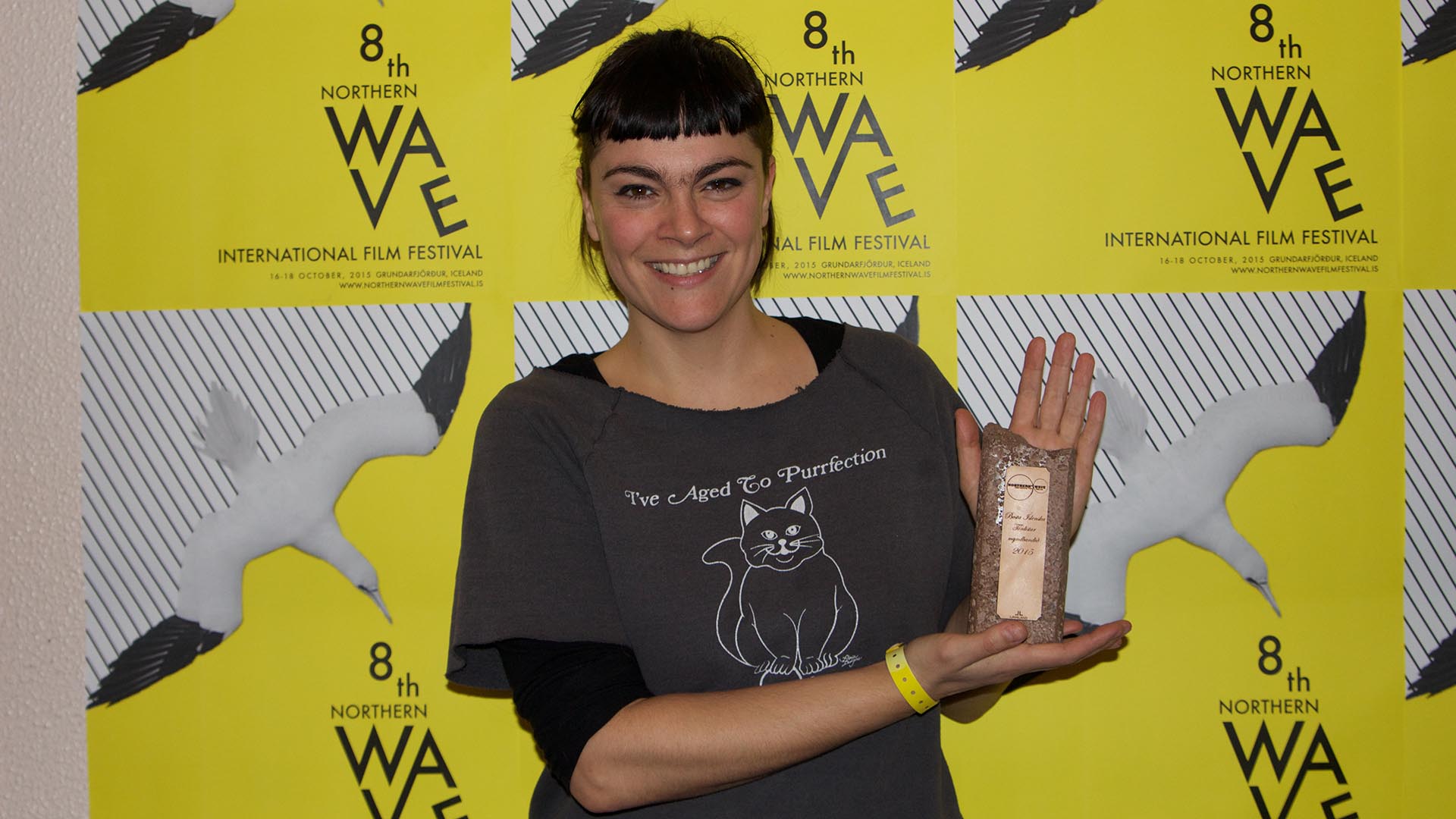 The Northern Wave International Film Festival was founded in 2007. The festival took place in Grundarfjörður, Iceland until 2016 and since then it’s taken place every fall in the tiny fishing village, Rif at the Freezer hostel and theatre. The venue is an old fish factory like the name implies.

The philosophy of the festival, upon which its name is based, is Nouvelle Vague, or New Wave. Like Nouvelle Vague, Northern Wave attempts to revive the recognition of film making as art and to create a connection with other art forms. An important goal of the festival is to develop relationships between experienced filmmakers and emerging filmmakers in Iceland and other countries. We are a  visionary festival that celebrates artistic and ground breaking films by filmmakers who dare to take risks.

The festival consists of a short film (all genres) section and, for the first time ever in an Icelandic film festival, a music video section.  Bands will be encouraged to attend the festival and support their videos with a concert during the weekend. In this way, the musicians can make contacts with filmmakers and vice versa.

The Northern Wave weekend consist of a numerous screenings of a variety of international short films. The program also includes a lecture from a professional from the film industry, workshops, pool cinema, a fish course competition (not after covid though) and numerous concerts and events during the weekend.