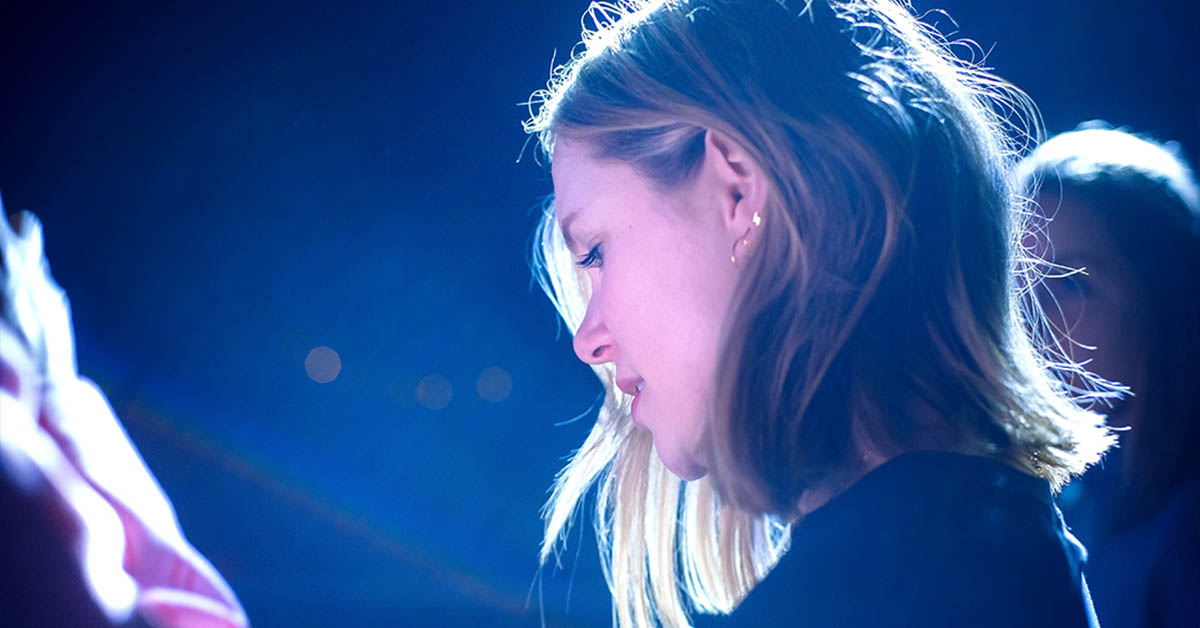 Anna Fredrikke Bjerke is a writer/director from Oslo, Norway.

She holds an interdisciplinary Bachelor of Arts from Central Saint Martins, and a Master of Arts from New York University in Film Studies and Gender Politics.

She is an alumnus of Mediefabrikken’s directing initiative for women and its directing workshop.

Her work has screened at international venues such as MoMA, Anthology Film Archives, and Soho House, and film festivals including The Norwegian Short Film Festival, Outfest Los Angeles, and Harlem Film Festival.
www.annabjerke.com