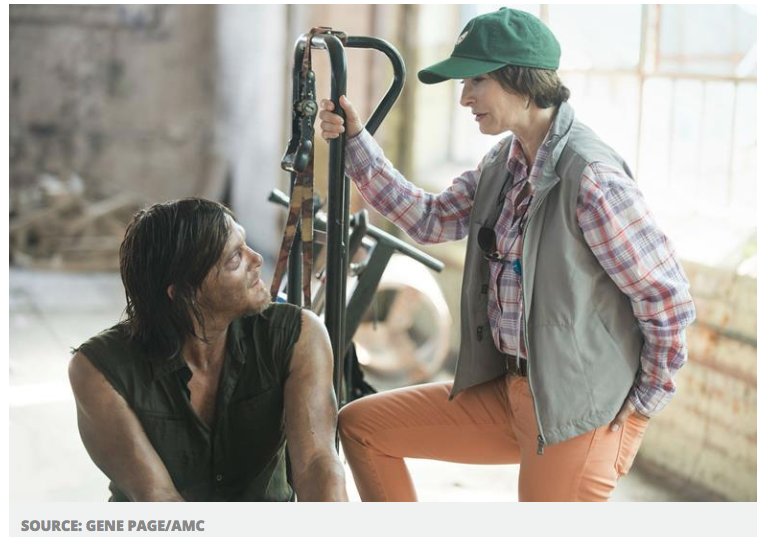 In 2018 our honorary guest was no other than the one and only“ first lady of Sci fi”, Hollywood producer Gale Anne Hurd and owner of Valhalla Entertainment. Gale not only produced but co-wrote Terminator, as well as producing Aliens, Hulk, Armageddon and The Walking dead to only name a few.

The festival organized a masterclass with Gale moderated by jury member and actress Steinunn Ólína Þorsteinsdóttir, where Gale talked about her carrier and the audience will get a chance to ask her questions.

The festival, in collaboration with the American embassy and Wift in Iceland, organized a special screening of one of Gale’s latest films MANKILLER.

Mankiller is a feature documentary about Wilma Mankiller, the first woman Principal Chief of the Cherokee Nation.

Check out the trailer for MANKILLER here: