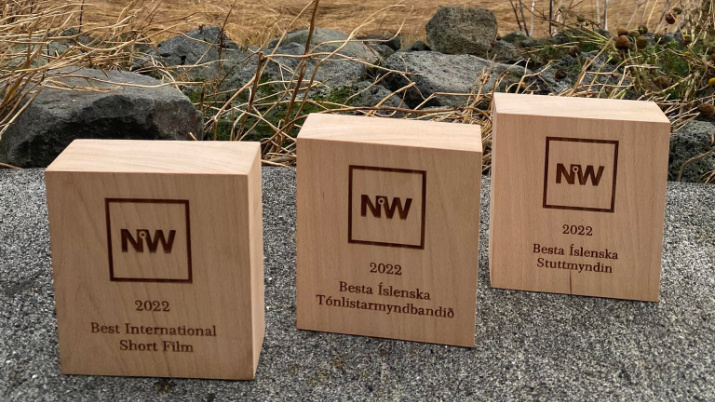 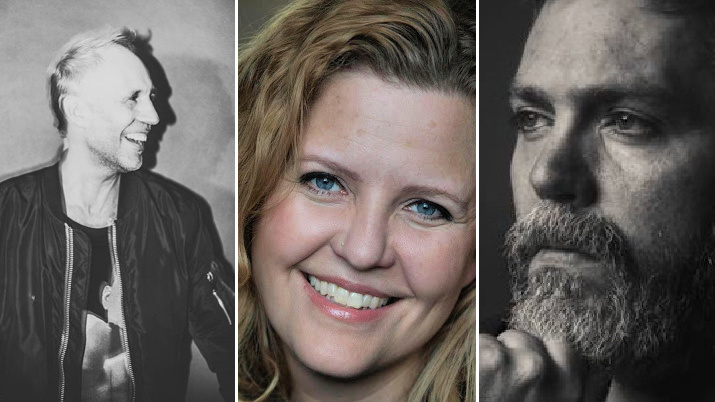 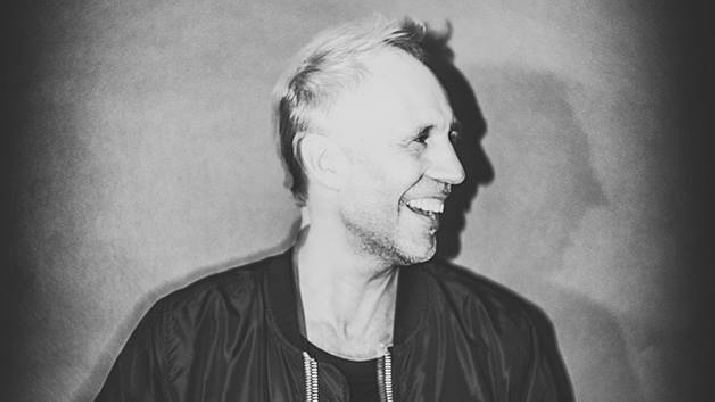 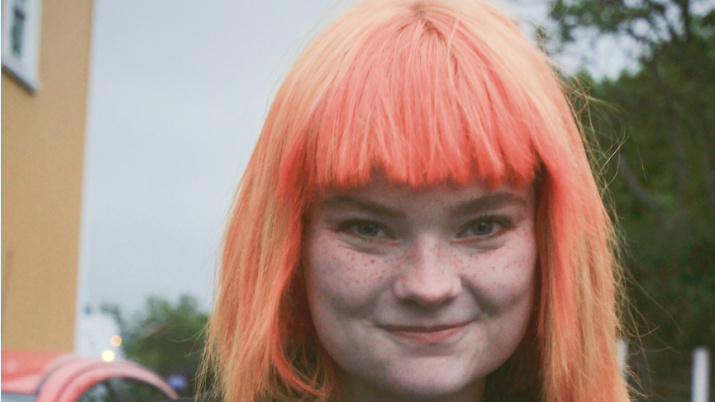 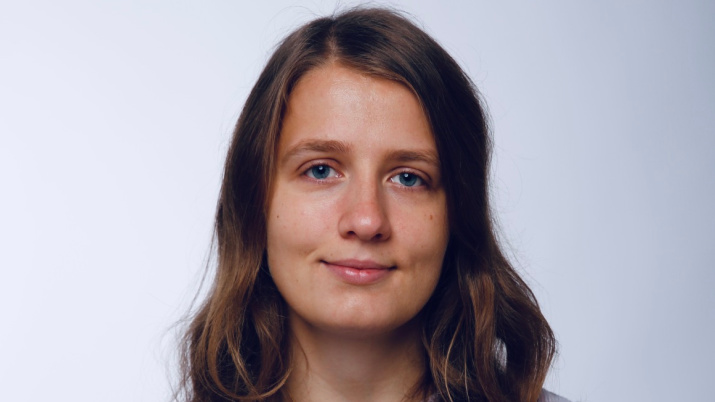 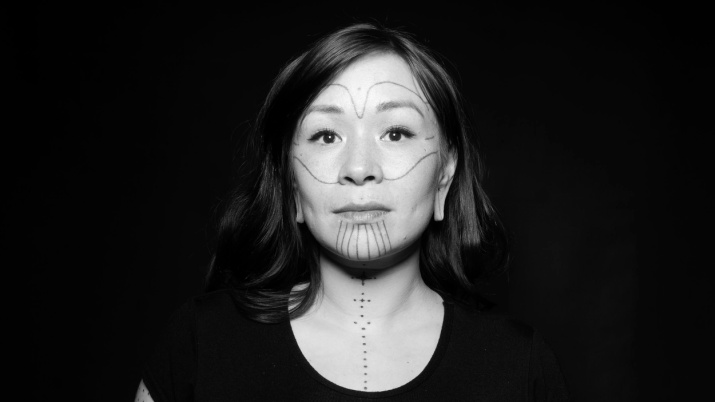 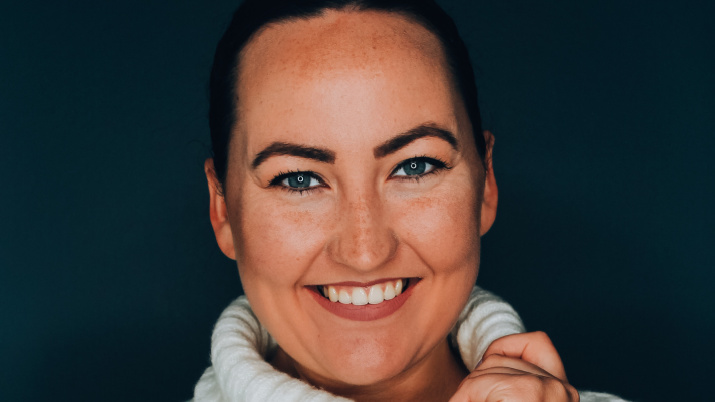 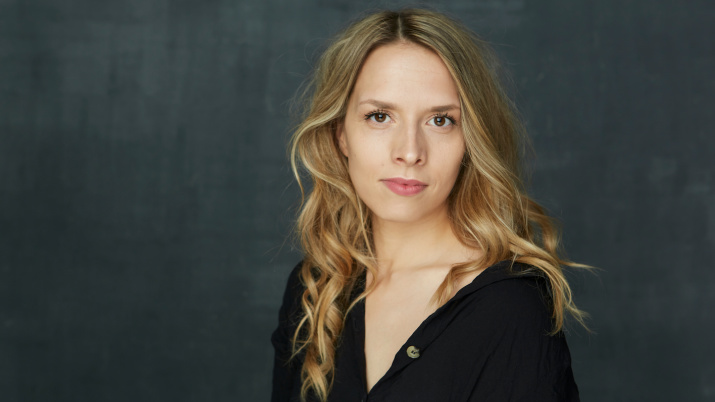 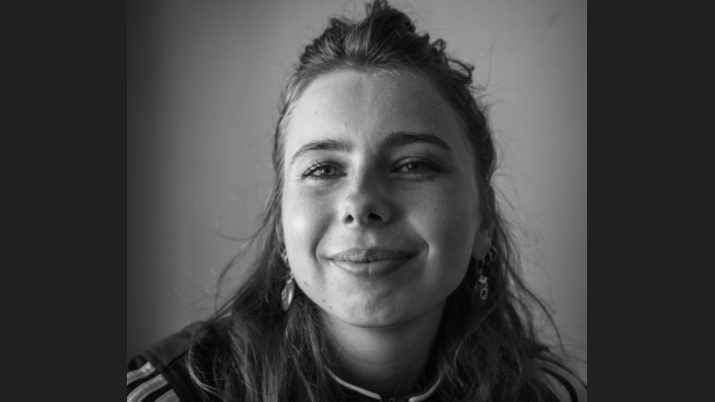 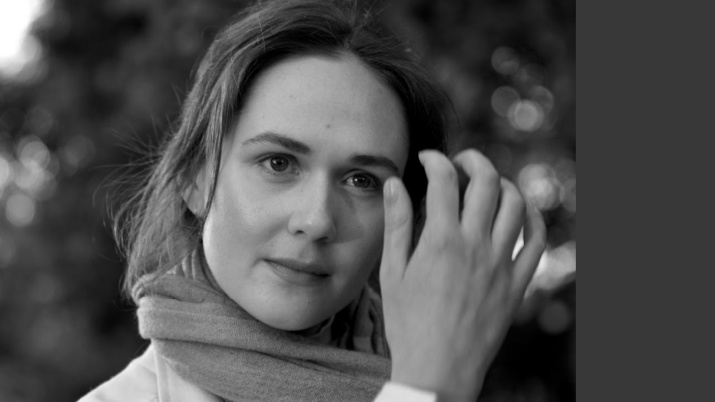 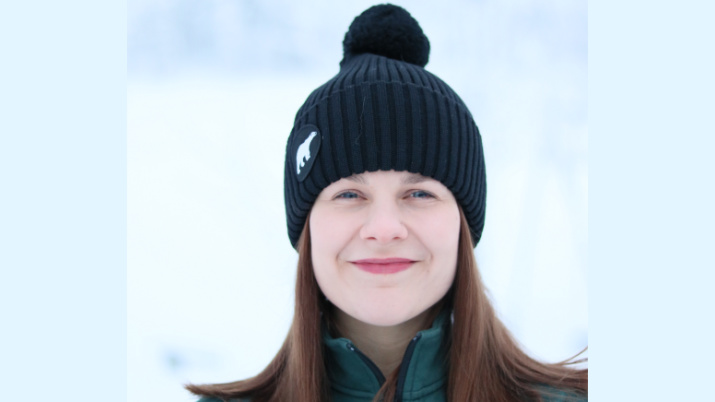 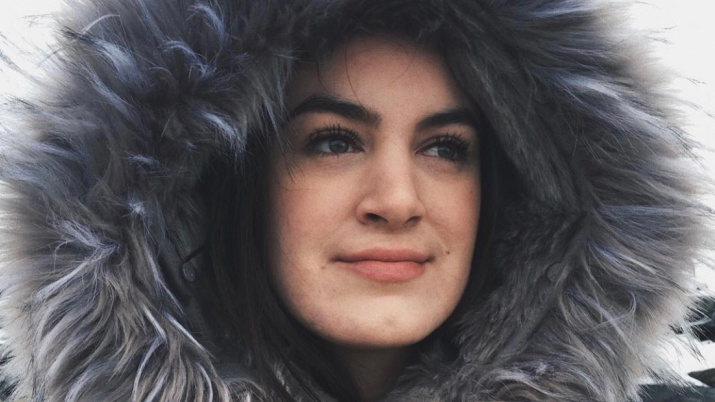 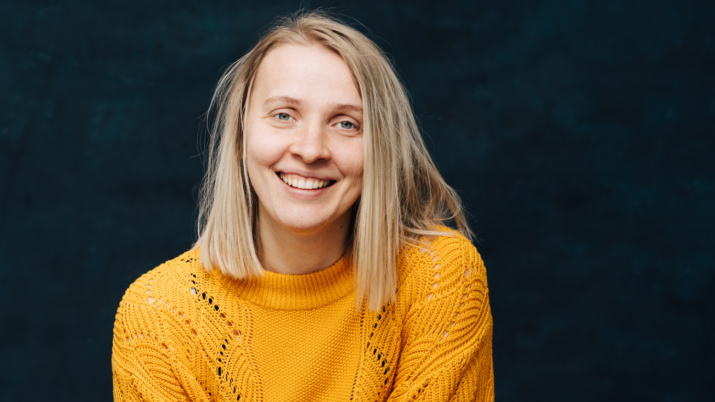 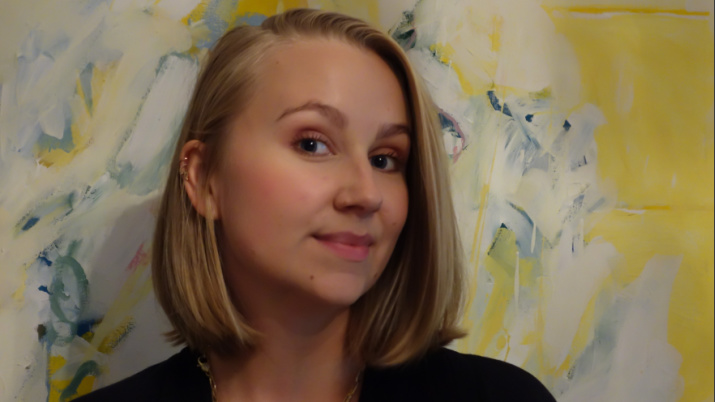 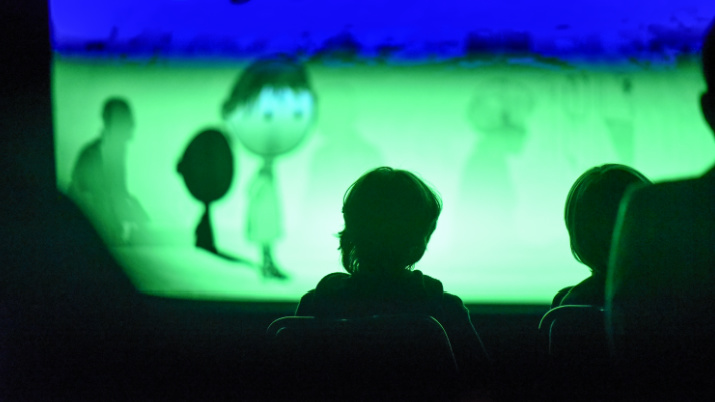 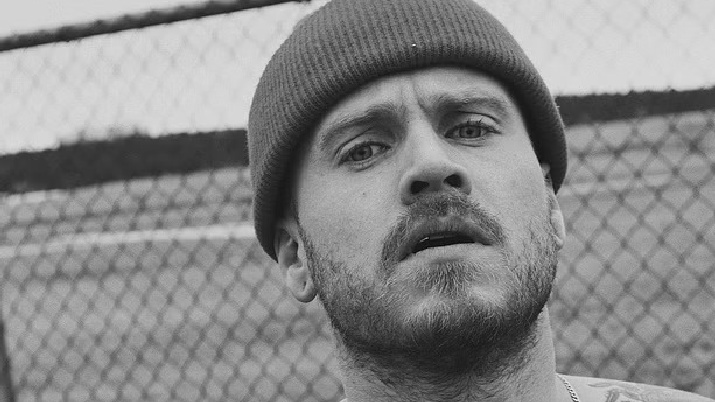 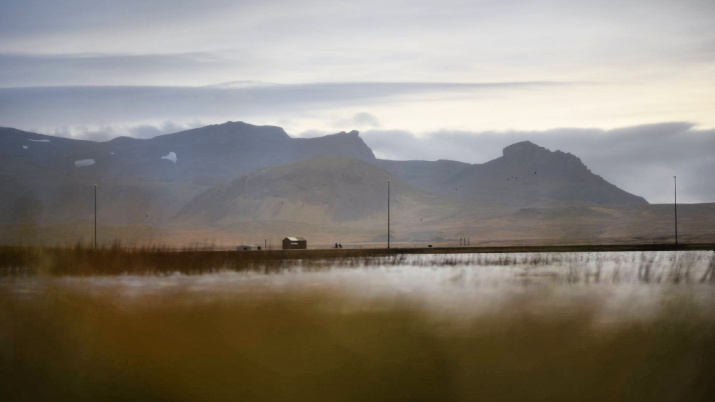 Just one month until we’ll be back in the crisp coolness of Snæfellsnes. Hear the icy grass crackle underfoot as the winter sun lights up our short days, politely stepping away early in the evening, giving us all the time we want for our films in the Freezer. Schedule to be revealed very soon … […]